EAR is back on track and we are going to play two shows in the south of Germany this week!
We’ll start in Simbach am Inn on Valentine’s Day and head over to Burghausen on Friday night:

Hope to see you there! More info on www.ear-theband.com

Full house for Puss in Boots 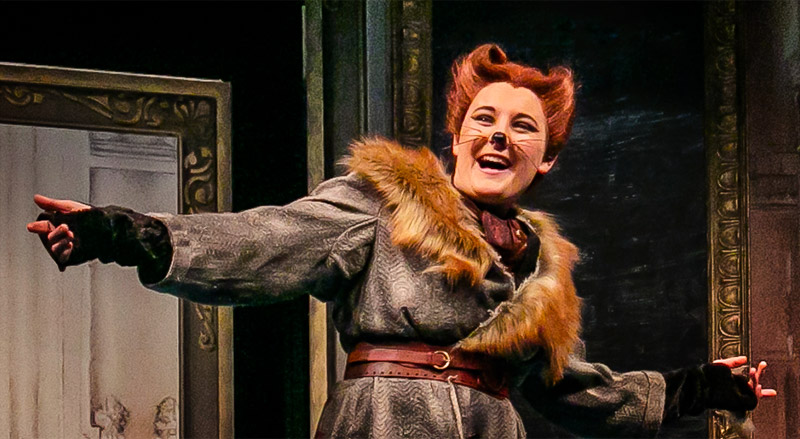 The shows of “Der gestiefelte Kater” (Puss in Boots), for which I composed and produced the music, turned out to be a huge success! Over 26.000 people have seen the play in the last couple of months. After 65 shows in 7 theaters in Germany, the fairytale is now over, the Wizard is defeated and the cat can finally walk away in its boots… 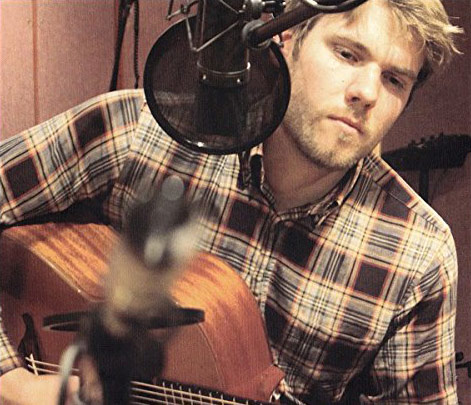 Last week I had the pleasure to record the new album of the praised British folk singer Fabian Holland.
He’s a very talented songwriter and guitarist. We recorded the entire album live with no overdubs and it will be released later this year. In the meanwhile, you can check his previous albums on www.fabianholland.com.

“Unquestionably one of the finest acoustic guitarists on the current scene in UK.”
– FOLK RADIO UK

That’s it for now, cheers from Berlin and take care everyone!